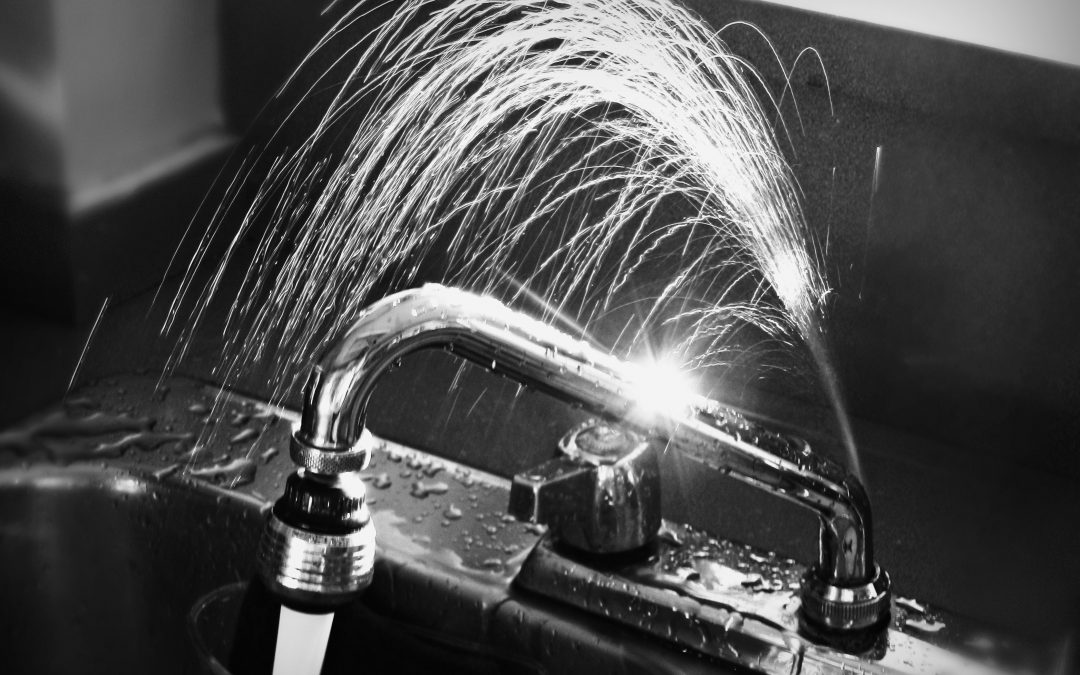 As a young boy spending a lot of time on the river, I was constantly in and out of boats.  Many of the isolated lakes in the swamp had old worn out boats put there by fishermen over the years. When I would walk to one of these, I discovered that all of the old boats were filled with water. Although much of it was from rain, they also leaked in the lake water.  Often the old can used for bailing was rusty and filled with holes. As I dipped the water out of the leaking boat with a leaking can, I would think, “one leaks out … the other leaks in.”

Now that I am a lot older, I have discovered that we too leak. How you ask?

We leak information.  Have you ever forgotten anything? If so, then you leaked the memory of that which you were once concerned.

We leak compassion.  Many times we tend to get somewhat calloused and our care and concern for others begins to diminish.

We leak harsh words. Proverbs 15:1 tells us, ” A soft answer turns away wrath: but grievous words stir up anger.”

We leak ignorance.  Seems so many are leaking this way today.  Saying things that are completely inaccurate, unfounded and unnecessary. When we’re leaking ignorance, we need to plug the leak with knowledge and wisdom. James 1:5

Finally, we have leaky faith.  This is something that we can never accumulate enough of. But if we are not careful, our faith can slowly disappear. In Mark 9 we find the story of a father asking Jesus to heal his demon-possessed son.  The disciples had tried, but failed to cast out the demon.

And they brought him unto him: and when he saw him, straightway the spirit tare him; and he fell on the ground, and wallowed foaming. And he asked his father, How long is it ago since this came unto him? And he said, Since he was a child.  And oft times it hath cast him into the fire, and into the waters, to destroy him: but if thou can do any thing, have compassion on us, and help us. Jesus said unto him, If thou can believe, all things are possible to him that believes. Mark 9:9-23

The thought here is that Jesus turned to the boy’s dad and asked him to believe. In other words, his son’s healing would be dependent upon the father’s faith… not Jesus’ ability to heal. The Lord Jesus told him that all things are possible to those that believe.

And straightway the father of the child cried out, and said with tears. Lord, I believe; help thou mine unbelief. Mark 9:24

This is truly a strange way for this father to express his frustration concerning his disbelief. It is as though he is saying, “I believe, but I don’t really believe!” ”

Maybe also he was saying, “I do believe that you care, that you can help. But there is so much I don’t believe.  I’m so much more acquainted with the struggle, than I am with the victory. I have so much more evidence of demonic success than I have of divine intervention. Help my unbelief.”  He’s really wanting to believe here.

This short prayer is wise because it acknowledges connection and calls for help. This man didn’t determine to do better, he just said, “I can’t stop not believing. I can’t make myself better. I don’t know where to go. I’m lost. Help me in my unbelief. Only you can give me faith where I have no faith.” Out of despair, he was calling for help.

Have you ever had great faith, but it somehow “leaked out?” An effective prayer is one of surrender to the will of God and cooperation with His will. If I throw out a boat hook and caught hold of the shore, do I pull the shore to me, or do I pull myself to the shore?

Prayer is not pulling God to my will, but rather aligning my will to His. Effective prayer is honest dialogue with the Father.  That word “dialogue” means CONVERSATION.  Do you ever pray and when you’re finished think, “Well … got that done.”  Chances are, if you have (and so have I), then you haven’t had dialogue with God. You have only spoken words into space hoping they land somewhere around His feet.  That is like lobbing grenades over a high wall hoping they land close to the enemy every now and then.  Effective prayer is talking to God, but most importantly, it is also listening for his response.

It could be that one of the greatest prayers of all time was spoken by a baseball player. At a meeting of the Fellowship of Christian Athletes, Bobby Richardson, former New York Yankee second baseman, offered a prayer that is classic in both brevity and poignancy. He prayed:

“Dear God, Your will, nothing more, nothing less, nothing else. Amen.”

This would have been the perfect prayer for the father of the demon-possessed boy to pray. It is one of total, complete surrender to God with all the faith needed to usher in a miracle.

To grow in our walk with him to the place we can do these things is our goal. It will also free us to experience joy through the trials as we “cast all our cares upon him, because he cares for us.” (1 Pet. 5:7)

How’s your faith? Mine is great … sometimes. And at other times it is weak, wishy-washy and stinks to high heaven. But I am working on it.